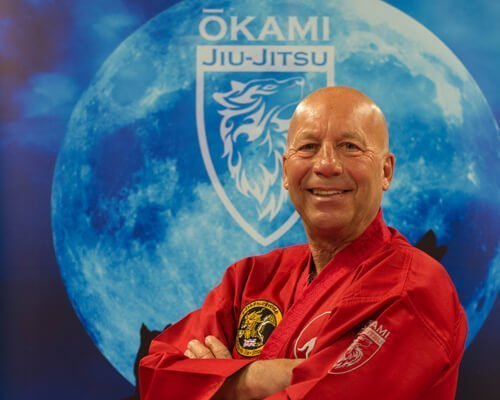 I started training in Jiu-Jitsu around 1982 at the Danesmoor Dojo which was in the British Godai Association (BGA). I was invited to take my 1st Dan Black Belt in 1984 at Birdholme. I subsequently left the B.G.A to form the Northern Freestyle Association (NFA). After a short period I closed the N.F.A and founded the EMJJA in 1991.

Moments to remember in martial arts

I have lots of memories, one of which would be to see a young student of mine gain Junior Black Belt, his name was James Capstick, the son of actor and radio presenter the late Tony Capstick.

I believe I still hold the world record for smashing 100 tiles on fire at Wingerworth show in 1986. A couple of weeks later I was part of a six man team to smash 1000 tiles at Danesmoor, this I wasn’t going to take part in because my knuckles were still tender from Wingerworth. well I’m so glad I did, otherwise I wouldn’t remember my knuckles being so sore that day 21 years ago!

My clubs to name most of them have been Alfreton Leisure Centre, Shirland Miners Welfare, Morton Village Hall, Danesmoor, Ripley Leisure Centre, Sappa (this I ran with Dave Bourne), Eagle Club, Y.M.C.A. and currently Huthwaite Leisure Centre. The Eagle Club I believe is our oldest and is still going strong.

Hi my name is Becky Smith, I am currently a 2nd Dan Black-belt in Jiu-Jitsu. I have been training with the East Midlands Jiu-Jitsu Association for many years now under the instructor Charlie Shaw. Throughout the years I have achieved my level 1, 2 and 3 coaching awards whilst upholding 1st class grading’s, which I am very proud of. We have also done a lot of training with weapons including batons, knives, Bo’s and uwara sticks.

I first joined when i started Secondary school and I wanted a confidence boost as well as wanting to be able to protect myself, Jiu-Jitsu has raised my confidence as well as introducing me to many friends.

Overall I really enjoy training and would recommend it to everyone for a range of different reasons ranging from just general knowledge on self defence to just a confidence boost. 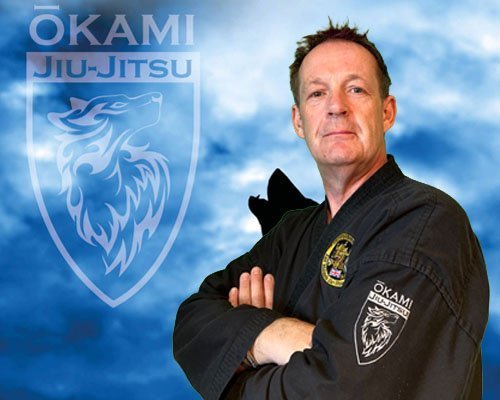 I first started martial arts when I joined a Judo club at University as a way to keep fit without going in the gym. After watching “Nico” with Steven Seagal, I became intriuged with Aikido and found a local Aikido class in Sheffield. Following 4 years hard practise I gained my 1st Dan in Tomiki Aikido in 1992 (under Sensei Barry Vigrass). I continued training under Sensei Peta Bavelja ,but also leaned a lot about body movement and avoidance from Sensei Rupert Atkinson.
After my Aikido club demised I decided to try Ju-Jitsu in 2007 for a new challenge and started again from white belt under Sensei Steve Ainscough.  Following many training sessions I managed to earn my 1st Dan Black Belt in 2010 and then continued training to achieve my 2nd Dan (2013) and my 3rd Dan (2016). Along the way I have also learnt many weapons techniques and Katas (both with weapons and open handed). After Covid restrictions lifted I have restarted training for my 4th Dan with Okami and am also doing some coaching. 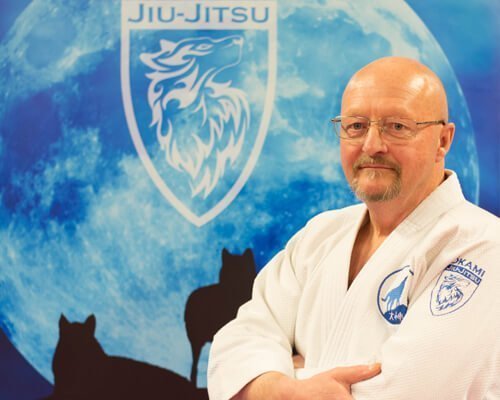 Introduced to judo at the age of 10 by a friend, gained junior black belt 5years later, instructed junior and senior at club level, went on to complete in interclub & county completions.

An invite from M. Otani sensei to join his judo school in south London where I learnt more in a short time. Work and college stopped me from continuing, joined a Shotokai karate club in the 1970’s, attended for 4 years and again work patterns stopped me from continuing. Moved to Derbyshire in 2001, joined a Go Kan Ryu karate club in 2005, the club moved out of the area in 2010, this is when I met professor John Rake who showed me how I can can use all that I have learnt to combine into Ju jitsu, now a black belt 1st dan.

My first experience of Jiu Jitsu was with the World Jiu Jitsu Federation when I was a teenager in the late Eighties. I achieved a purple belt grade before going to University and losing touch with my club.

I had a long break from the sport until 2010 where I was reintroduced to Jiu Jitsu by the EMJJA. I immediately found myself hooked again, and began my ambition of achieving my Black Belt 1st Dan which eluded me the first time around.

Along the way at EMJJA I have enjoyed competing in inter-club and National Tournaments and have picked up a bronze and silver medal in continuous fighting. More recently, I have passed the BJJA GB Referee and Officials Course and represented our club as an official at a national competition in Walsall, and an International competition at Southend on Sea.

2016 was a great year for me personally as I passed the NGB Coaching Course levels 1,2 & 3 with BJJA GB, and was promoted to the grade of 2nd Dan black belt also. I opened the Dronfield Academy in February 2017 with Sensei Becky Smith as assistant coach, which was a great sense of achievement for me as this is where I began my journey with Kyoju John Rake studying Atemi Jiu Jitsu and where my passion for Jiu Jitsu was rekindled. 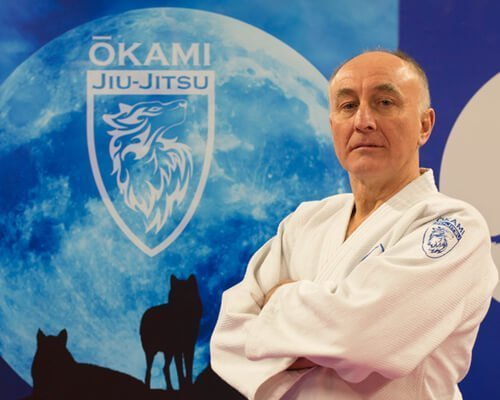 My first experience of martial arts was in the seventies studying Shotokan karate at a Chesterfield club in Derbyshire. More recently in 2010 I joined EMJJA studying under Professor Kyoju John Rake.

In 2012 I trained hard to compete in my first tournament representing EMJJA in a National competition held at Walsall. I won a gold medal in the continuous fighting category which was one of the high points to date in my Jiu Jitsu training.

I then trained to compete in an interclub tournament where I achieved a gold medal not long afterwards in Katamawaza ground fighting.

I achieved my Black Belt 1st Dan in 2012 and now instruct students at various clubs for EMJJA. I thoroughly enjoy teaching all aspects of Jiu Jitsu including continuous fighting techniques which I find very rewarding.

In 2018 I completed the Level 3 Coaching Certificate withing the BJJA GB.

Safeguarding in sport is the process of protecting children and adults from harm by providing a safe space in which to play sport and be active.

The six principles of adult safeguarding are: 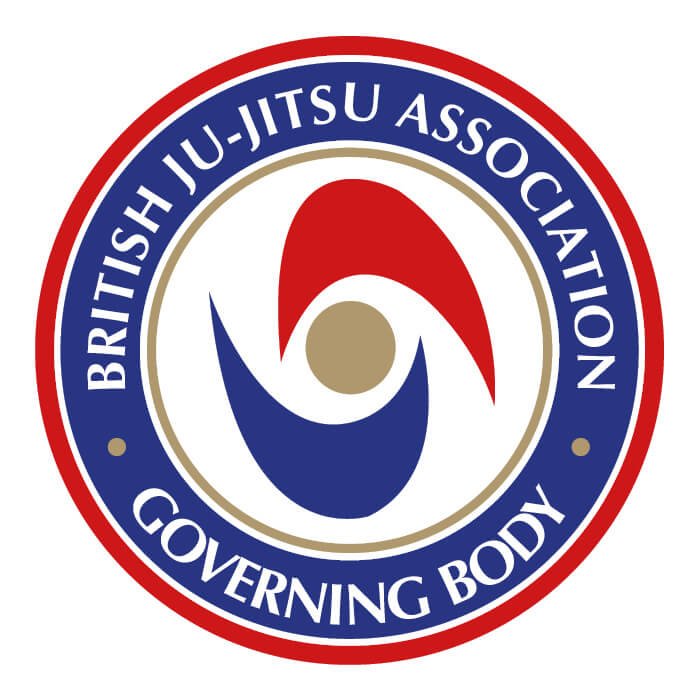 Okami Jiu Jitsu are proud members of the British Ju-Jitsu Association,
EMJJA and a registered association of ndcs.